Welcome To The Asia Directories Database

The centerpiece of the Chronicles and Directories of Asia was a business directory issued each year between 1863 and 1941.

In 1863 a small booklet with a long title left the “Daily Press” office at Wyndham Street in Hongkong, The Chronicle & Directory for China, Japan & The Phillippines. The preface declared the publisher’s purpose to be nothing less than “to make the work a chronicle of every official document which affects the political or commercial arrangements of Western nations with China and Japan”. Under the preface lies the signature of the “Daily Press" Office, one of Hongkong’s oldest English newspapers, which, in the 1860s, was important enough to ask its readers for support in the endeavor of making the conditions of trade with East Asia transparent. The service obviously met a great need – subsequently, more and more voluminous issues appeared each year, until the Japanese occupation of Hongkong in 1941 ended any further publication.

To give adequate insight into the increasing territorial coverage of the series, we need only quote the title of the volume published in 1937: The Directory & Chronicle of China, Japan, Korea, Indo-China, Straits Settlements, Malaya, Siam, Netherlands India, Borneo, The Philippines, &c. with which are incorporated “The China Directory” and “The Hongkong Directory and Hong List for the Far East”. During its almost 80 years in circulation, the annual publication series appeared under a variety of slightly different titles that reflected not only its expanding geographic scope but also its continuously enlarged program aimed at providing all information needed by the diverse communities of foreigners living throughout East Asia.

The Research Rationale – Unfolding Social Textures Beyond the Nation

A group of researchers based in global history and digital humanities came to the conclusion that the aforementioned Asia Directories represent a valuable resource in several respects and should be made openly accessible to the research community: First, to our knowledge, no library owns the whole set. Straight-forward access to digital versions therefore presents us with a unique opportunity to understand the changing conditions of East-West relations, with details covering not only treaties and official diplomatic representation, but also the social practices of everyday life: From company representation to the addresses of banks, from the golf club to the advertisement of tennis balls, and from the Buddhist association in Hong Kong, to Arab and Jewish schools and the many branches of Christian missions.

Second, the source material provides an opportunity to investigate a crucial theoretical and methodological problem: How do we understand (and investigate) social fabrics beyond national borders? How do we avoid using the categories of national historiography to categorize people who precisely did not want to be understood as Swiss or French? How do we prevent confirming national patterns ex negativo, by assuming that all those who live in foreign countries (whichever country that may be) must necessarily be peace-loving cosmopolitans? And how do we get to see beyond ambassadors and consuls, tycoons and imperialists to the "normal people", if they are not objects of nation-state registration, i.e. documented in the moment of border crossings, or via censuses, taxes, privileges and/or rights as civil subjects? These questions are the starting point of a project funded by the Swiss National Science Foundation, entitled The Divisive Power of Citizenship. 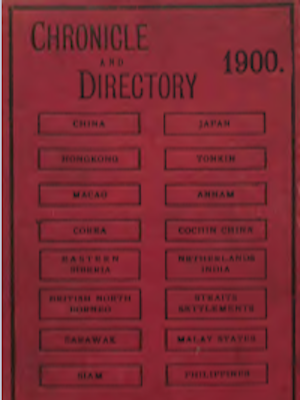 Learn About The Source 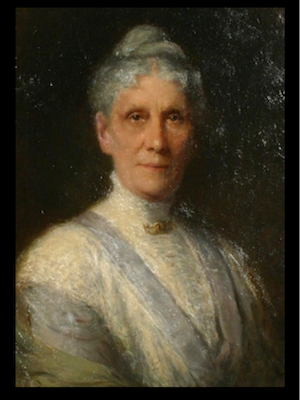 Women in the Directories

Traces of the English Governess to the Siamese Royal Family 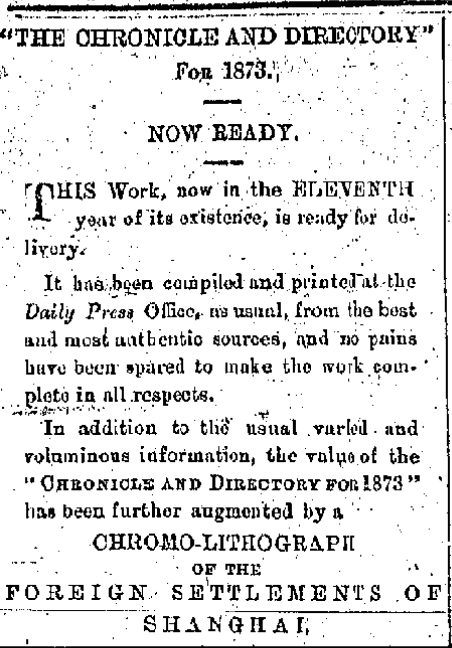 Building Up A Unique Digital Resource 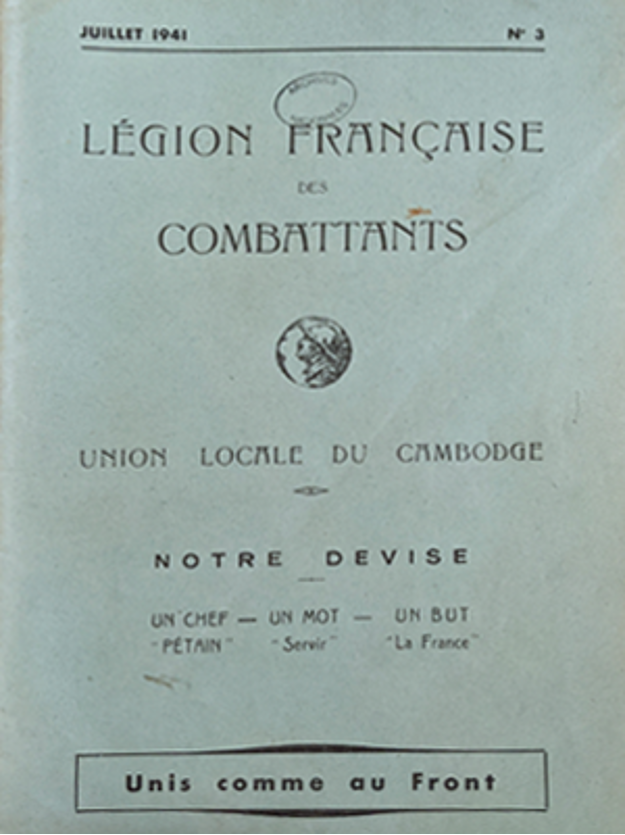 Tracing Internees in French Indochina between 1929 and 1942 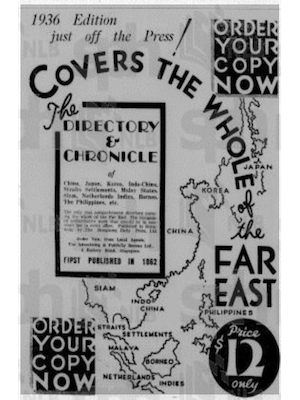 Learn About The Publisher

The Murrows - A Publisher Family Making Money out of Information 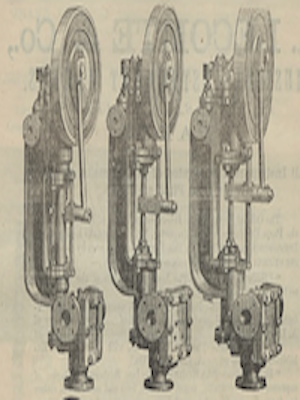 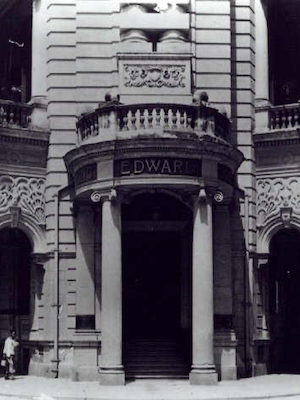 ... in and beyond the Chronicles & Directories of Asia 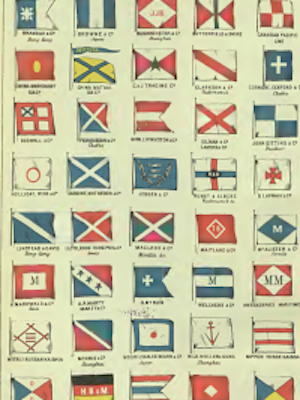 Observe the Upheavals, Challenges and Changes that affected the foreign community in East Asia 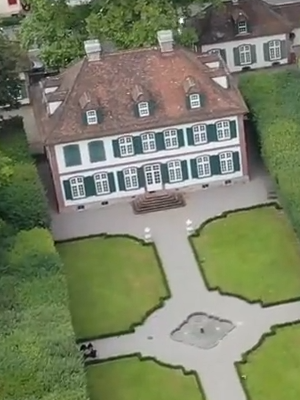 An Interdisciplinary Research Institute of the University of Basel 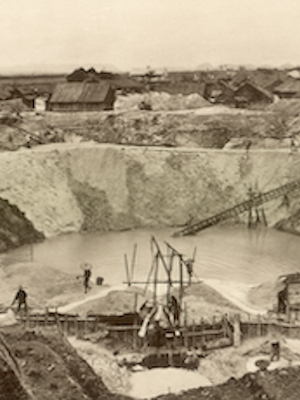 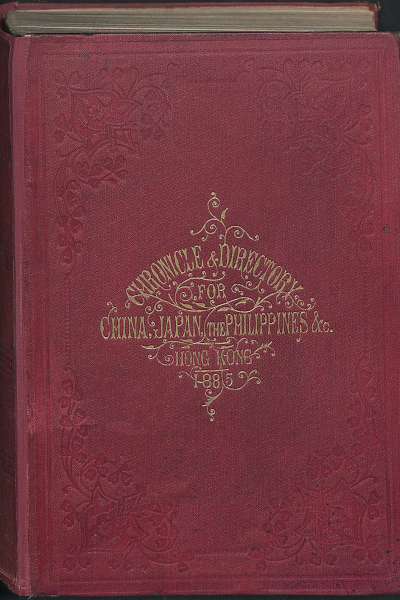 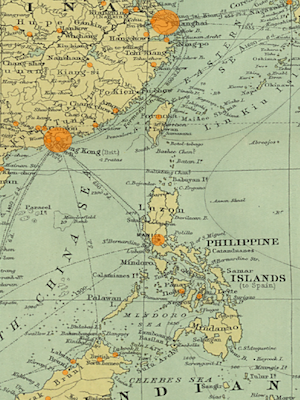 Discover the Figure of Foreign Residents

A Self-Declared, and Highly Variable Position Beyond Borders

A “List of Foreign Residents” is part of every volume and is therefore the backbone of the Asia Directories. The way in which Foreign Residents are introduced as a concept reveals a controversial side of the Asia Directories, setting this highly contradictory source material apart with its own dynamics hidden under the surface of a supposedly innocent address book. In the very first volume, the insistence on having access to “every official document which affects the political or commercial arrangements of Western nations with China and Japan” reflects both a self-confident trading community and a considerable degree of distrust towards the treaty powers.

Even more important, the term “Foreign Resident” was a self-declaration, not a designation ascribed by state power. Of course, all romantic notions of a community living in cosmopolitan diversity are as false as the assumption that the subjects of the great imperialist powers conducted their own colonial policy or were constantly fleeing as unfortunate migrants. This self-declared community allows us to critically test our (national) presuppositions and, above all, helps to analyze the everyday life of the foreign residents and to understand the challenges they faced. The role of the serial’s editor Yorick Jones Murrow (1815-1884) sheds light on the hidden political potential the series presents – a topic rather under-investigated until now.

This large annual publication of the Hongkong Daily Press Ltd. detailed almost every aspect of a global lifestyle in Asia, from the addresses of insurance companies to the various of race and golf clubs. The diversity of information listed in the Directories allows us to follow research questions across an extended timeframe. We suggest the Directories to be used as an analytical lens to understand past, present and future patterns of globally connected societies. Through the digitization of the books and the creation of a database of foreign residents, we are providing unique public access to these directories and all the information they contain.